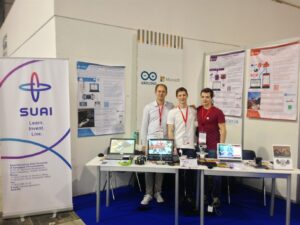 The largest exhibition in its field –  “Maker Faire” – was held in October 14-16, 2016 in Rome, Italy. The SUAI was the only representative of Russia at this event. The exhibition demonstrated inventions and innovative projects of the digital age in engineering, science, and the arts.

The SUAI was represented by the team of the Department of Aerospace Computer and Software Systems (department 14) and the IHPCNT, they were: research associate Boris Sedov, and engineers Sergey Pakharev and Victor Volkov.

Hundreds of projects of various fields were demonstrated at the event: art, electronics, home automation, the Internet of things, microcontrollers, 3D printing, robotics, etc. All in all, more than 700 projects from 65 countries were represented at the exhibition, which was visited by more than 1100000 people for the three days (see the official press release of the exhibition). The exhibition was attended by such companies as Arduino, Microsoft, MathWorks, Google, Cisco, etc.

Three projects were introduced by the team of the Department of Aerospace Computer and Software Systems at the exhibition: 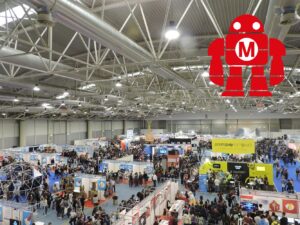 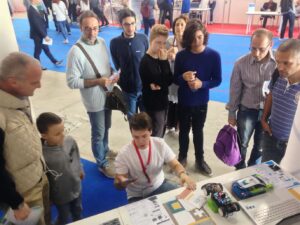 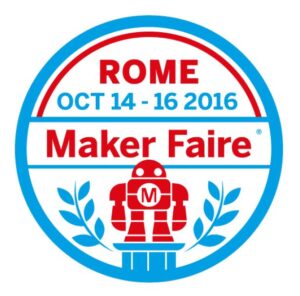 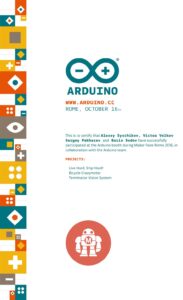 Next Article27-th meeting of the SpaceWire Working Group